COVID-19 update by the member states of the European Union

A compilation of press releases and articles on policies and best practices from various EU and national information sources, and information provided by the member states of the European Union. 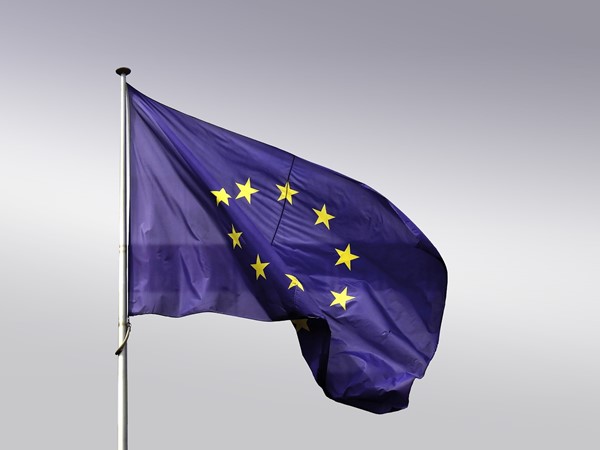 The EU’s top scientific adviser, Belgian microbiologist Peter Piot, has cautioned hopes that the coronavirus will be over soon. Without a vaccine, and unless the structure of the virus changes and becomes less lethal, the two options continue to be herd immunity at the expense of millions of deaths, or continued lockdowns that devastate European economies. While there are many promising trials of vaccines, extensive testing would be needed, not least to convince the significant number of vaccine sceptics in Europe. Even when a vaccine becomes available, Commission estimates predict that only a monthly maximum of50 milliondoses could be distributed throughout the EU. (Source: EU Observer)

EU leaders had a videoconference on 29 October to consult further steps to coordinate their response to the second wave of the coronavirus outbreak. In the press conference that followed, Commission President von der Leyen recounted the five priorities that were discussed: infection data sharing, exchanges on case experience and analysis, more coordinated PCR and rapid antigen testing, sharing of tracing information (the full compatibility of functionally similar COVID-19 apps should be achieved in November), and a coordinated vaccination strategy, for which Member States are asked to submit their national strategies. The previous day, von der Leyen had reminded Europeans that they should avoid the “three Cs”: crowds, close contacts, and closed spaces with poor ventilation.

The European Commission has disbursed a total of € 17 billion to Italy, Spain and Poland in the first instalment of financial support under the SURE instrument. Italy has received € 10 billion, Spain € 6 billion, and Poland € 1 billion. This support, in the form of loans granted on favourable terms, will assist these Member States in addressing sudden increases in public expenditure to preserve employment. The SURE instrument can provide up to € 100 billion in financial support to all Member States.

The Commission has also proposed to expand the Green Lanes system, which kept borders open for goods when the movement of people was restricted during the first lockdown, to rail, air and sea freight. This way, the EU intends to avoid that cross-border services and the free movement of goods and workers in the sector are again hampered if certain Member States decide to reintroduce border controls. (Source: Agence Europe)

The European Central Bank(ECB) has called upon the EU to speed up its approval of the € 750 billion Next Generation EU package (Recovery Package) and stressed “the importance of it becoming operational without delay”. The rescue fund and the next Multiannual Financial Framework of the EU for 2021-2027 are in the final throes of negotiation between the European Parliament and the Council. EU leaders had reached a deal in July, but the European Parliament is asking for additional funds to be unlocked for science, education and investments. After negotiations made little progress on 30 October, it is becoming increasingly unlikely that the fund will become operational by 1st January 2021. (Source: Agence Europe)

Political intelligence firm DeHavilland has updated its weekly overview of the epidemiological and economic situation in every EU Member State. The document also gives a short summary of the COVID-related political events of the past week and possible travel restrictions. For more information on the current provisions regarding the crossing of Single Market borders, please consult the Commission’s Re-open EU web portal.

Starting from 28 October, a night-time curfew has been introduced in the Czech Republic. All essential shops will have to remain closed after 8 p.m. and on Sundays. (Sources: DeHavilland, Euractiv)

The Government of Finland decided on 29 October to impose temporary restrictions on the activities of food and beverage service businesses as of 1st November 2020. The decree elaborates on the restrictions on the amount of customer seating in food and beverage service businesses and on opening hours and hours when alcohol can be served. (Sources: DeHavilland, Ministry of Social Affairs and Health)

French President Emmanuel Macron has announced a second lockdown on 28 October to respond to the massive new outbreak of COVID-19. In addition to bars and restaurants, shops that were defined in the spring as “non-essential” have been closed since October 29, at midnight, for one month “at least”. “Non-essential” retail trade is thus excluded from the easing of restrictions that is applied, for example, to public services. The restrictions will be reviewed every two weeks, which could make it possible that certain businesses are allowed to reopen ahead of the holidays. (Source: LSA conso)

The French government is also preparing a new €20 billion stimulus package for small businesses in sectors affected by forced closures. Of the new funding, €6 billion will be allocated to France’s solidarity fund which allows 1,6 million SMEs and freelancers to apply for State aid up to € 10.000. A partial unemployment scheme will receive €7 billion. (Source: POLITICO Pro)

French food retailers have reassured consumers that they are ready for the second lockdown “if everyone remains reasonable”. The CEOs of leading French food retailers have issued statements noting that supermarkets have taken precautions, and have stockpiled a large number of products to be able to fulfil their mission of distributing food and essential products without hindrance, provided that people refrain from hoarding. (Source: LSA conso)

Following a virtual meeting with the country’s 16 regional leaders, Federal Chancellor Angela Merkel has announced tighter restrictions on public life: all bars, restaurants, gyms and cultural venues are to be closed for a month starting from 2 November. Non-essential private travel should be avoided. Retail and wholesale venues may remain open, but have to respect a cap of one customer per 10 sqm sales space. (Sources: Spiegel ONLINE,Lebensmittel Zeitung)

The government has further announced that it would soon present proposals for the planned corona emergency aid in the wake of the drastic restrictions in November. In her speech in the Bundestag on Thursday, Chancellor Angela Merkel said that the federal government would help affected companies, associations and institutions to come through this difficult time. (Source: Lebensmittel Zeitung)

German food retailers LIDL and Kaufland have set up “hygiene stations” in stores that disperse disinfectant and paper towels so customers can disinfect their hands and shopping carts. (Source: Lebensmittel Zeitung)

Prime Minister Mitsotakis is expected to announce further measures to curb the outbreak of the virus, stating that Greece “must again take stricter measures more promptly than the other European countries” to save lives. (Source: AMNA.gr)

After announcing the closure of bars and restaurants after 6 p.m., and the complete closure of gyms, swimming pools, cinemas and theatres for a month on Monday night, the Italian government is facing country-wide protests against the measures. To ease the pressure, the government is preparing to unveil a funding package targeting businesses affected by the latest coronavirus restrictions. The relief package is worth around €5 billion. However, public scepticism is high after it took months for companies to receive funds promised during the spring lockdown. Many Italian workers are still waiting for payments from the country’s furlough scheme. (Source: Guardian)

Luxembourg’s Health Minister, Paulette Lenert, has outlined new measures to be taken against COVID-19. These include an increased fine for breaking isolation or quarantine measures, wearing masks and social distancing if more than four people are at a public, private or professional meeting. (Source: DeHavilland) 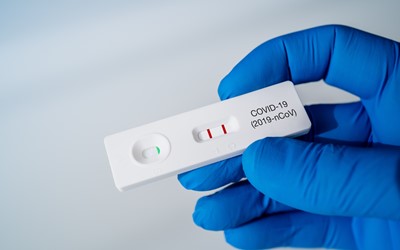 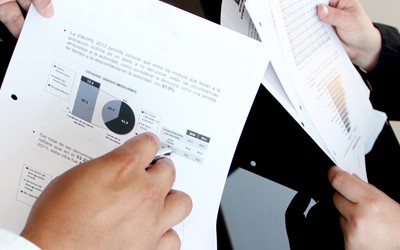 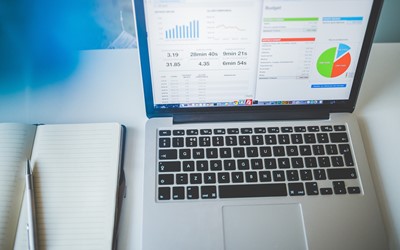